This is why HomeGenie server was specifically designed to find a reasonable way of integrating current and future smart home technologies into one single piece of software. 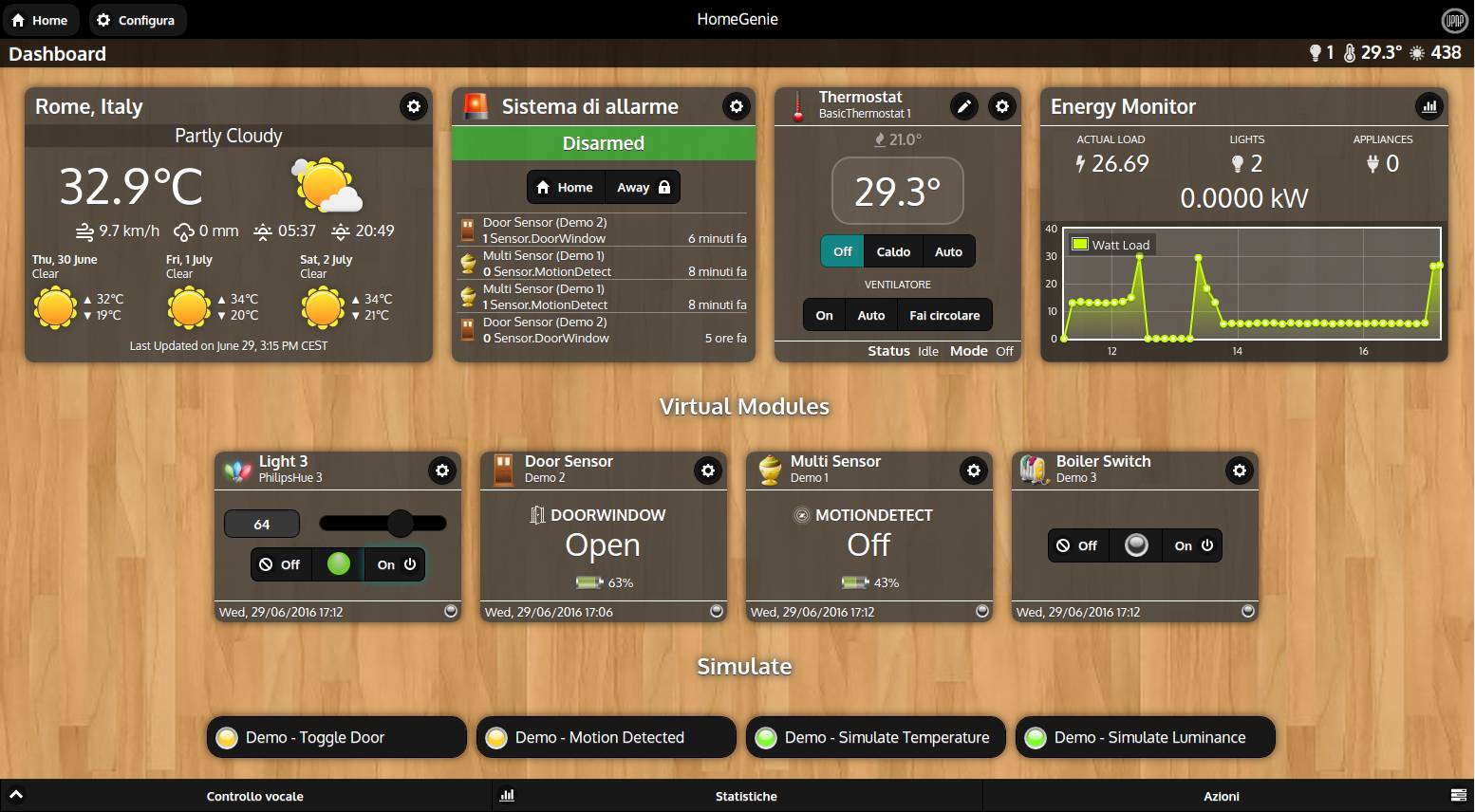 With the Program editor and the Widget editor, improving of functionality, adding new widgets or integrating new devices/services, can be done directly from the web user interface. 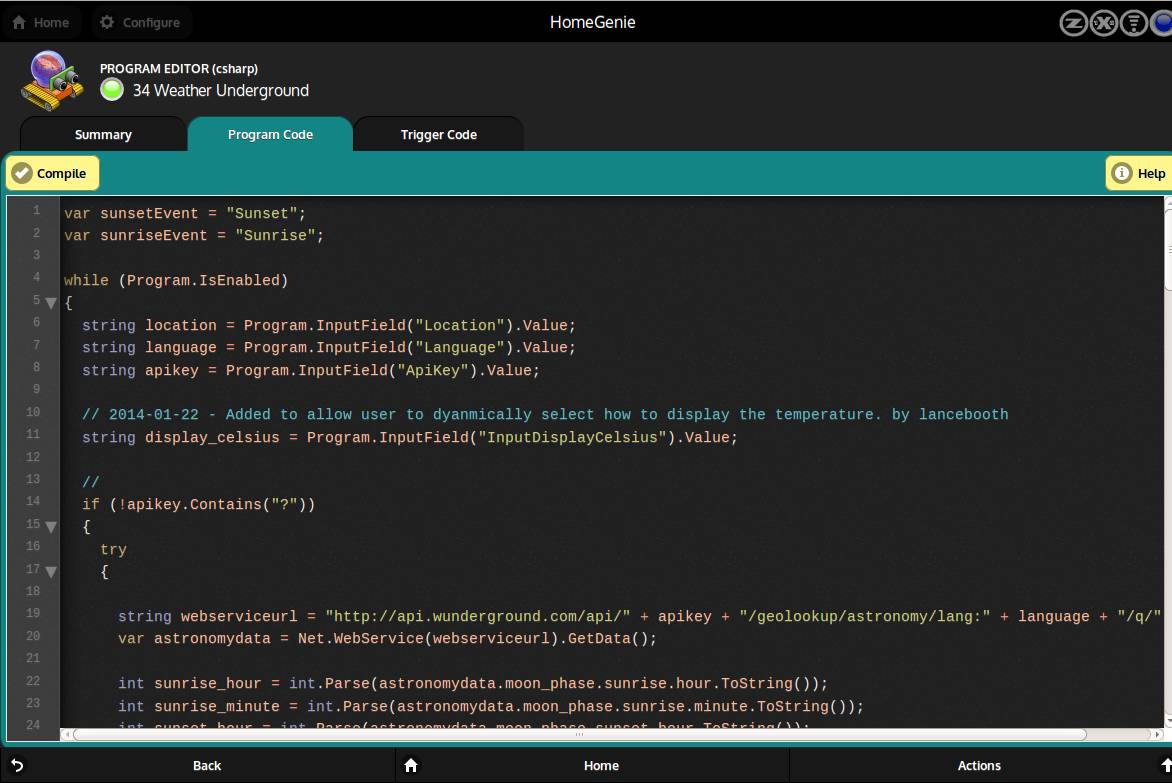 Already many additional widgets, drivers and automation programs are available through the Package Repository that can be browsed from the web interface. 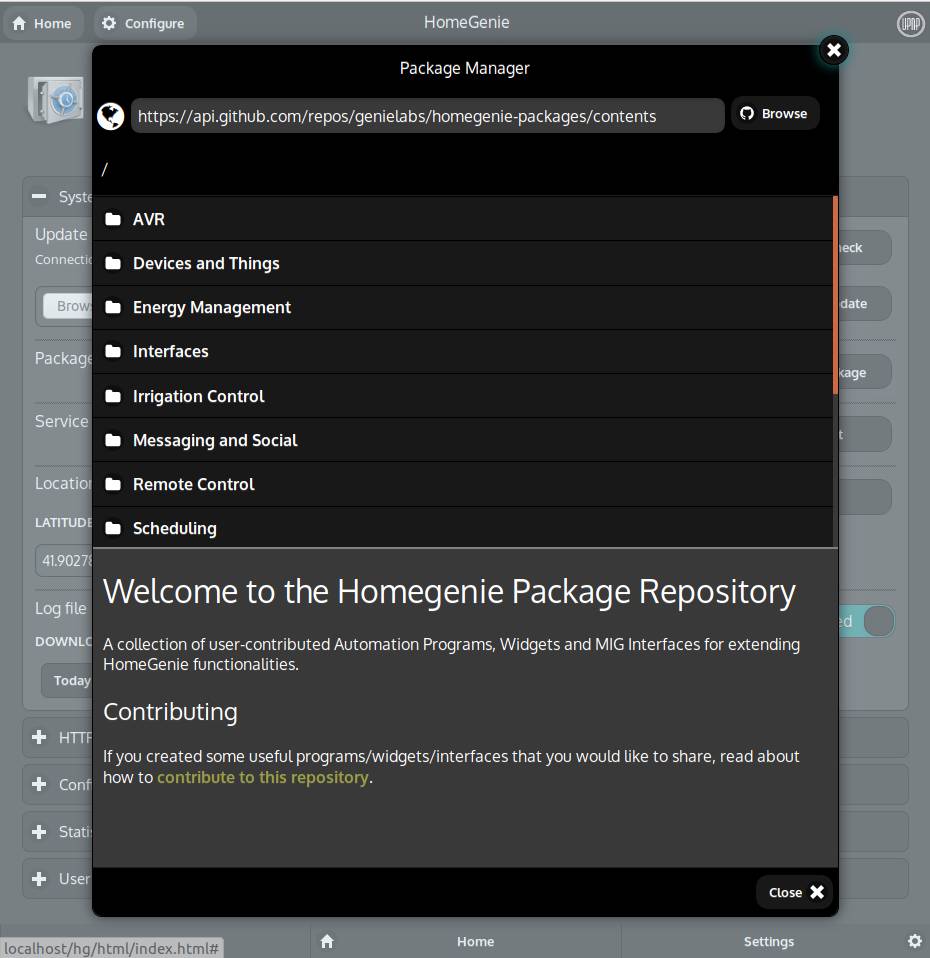 Single Board Computers and GPIO/I2C/SPI support

HomeGenie can be installed in a few steps on most popular and inexpensive Single Board Computers such as Raspberry Pi.

The Program Editor and its API support GPIO/I2C/SPI hardware programming.

Applications and useful widgets can be found in the SBC section of the Package Repository. 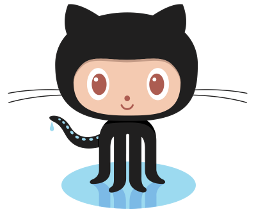 Source code on GitHub
Next arrow_right
Get started